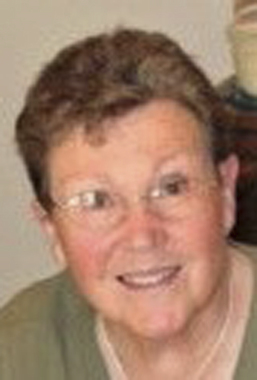 Back to Betty's story

Betty Jo Hobbs was born June 5, 1928 in the Sand Hills of Wyoming, one of four children to Norton and Nina (Lockhart) Upthagrove. She entered into rest on February 9, 2020, in Joplin, MO, following an extended illness at the age of 91.
Betty Jo moved to the Goodman - McDonald County area in 1940 from Wyoming. She had worked as a clerk for the City of Goodman and was a homemaker. Betty Jo was a very strong woman and she loved taking care of her farm and the animals.
She and Graden Hobbs were married on September 27, 1944, in Bentonville, AR. Je preceded her in death on April 11, 1986.
Betty Jo is survived by three children, Diane Andris and husband, Jack, of Neosho, Steve Hobbs and wife, Lorri, of Stella, and Sandra Hobbs, of Anderson; two grandchildren, Christopher Hobbs and Keri Ross; one great-grandchild, Lydia Ross; a sister, Erma Cowan, of Springfield; and numerous nieces and nephews. In addition to her husband and parents, she is preceded in death by a brother, Morris Upthagrove; and a sister, Beth Herdman.
Betty Jo will be cremated and at her request, no services are planned.
Contributions in memory of Betty Jo may be made to Crowder College Foundation, Faithful Friends, or Ozark Public Television, in care of Clark Funeral Home, PO Box 66, Neosho, MO 64850.
Online condolences may be posted at www.clarkfuneralhomes.com.
Services are under the direction of Clark Funeral Home, Neosho.
Published on February 16, 2020
To plant a tree in memory of Betty Jo Hobbs, please visit Tribute Store.

Plant a tree in memory
of Betty

A place to share condolences and memories.
The guestbook expires on February 12, 2021. 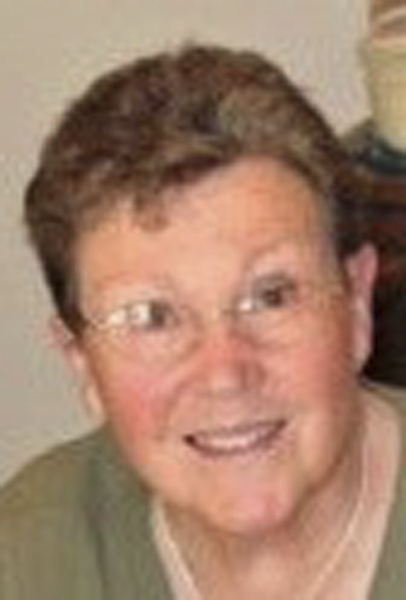