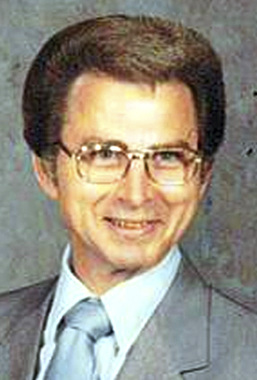 Clell Leroy Johnson, age 87, Joplin, passed away on Sunday, February 23, 2020, at Spring River Christian Village.
Clell was born September 20, 1932, in Sparta, Missouri, son of the late Arthur Mennis Johnson and Lillian Marie Kuhlman Johnson. He graduated from Ozark High School in 1950, and served in the United States Army during the Korean Conflict.
He went to Kansas City Barber School after his service, and moved to Joplin where he worked at The Club in Joplin, and later became co-owner. He then opened The Men's Room at 1231 W. 4th in Joplin, which he operated for many years before retiring in 2014. He has worked for over 60 years as a barber in this area.
He was a member of the Barber's Union #39, the American Legion Post #13, and was an active member of Forest Park Baptist Church. He was known for his quick wit, and infectious smile, he will be greatly missed by his many customers.
In addition to his parents, Clell was preceded in death by his wife, Delores "Dee" McAfee Johnson, whom he married October 11, 1958, in Joplin, she passed away on March 14, 2006; and a brother, Howard E. Johnson.
Survivors include his sons, Gary Dean Johnson, of Tacoma, Washington, and Bruce L. Johnson of, Joplin; a grandson, Adam Johnson, of Seattle, Washington.
Graveside services will be Saturday, February 29, 2020, at 10:00 a.m. in Saginaw Cemetery with Dr. John Swadley officiating, and full military honors.
The family will receive friends at Thornhill-Dillon Mortuary on Friday from 6:00 to 7:00 p.m.
Published on February 25, 2020
To plant a tree in memory of Clell Leroy Johnson, please visit Tribute Store.

Plant a tree in memory
of Clell

A place to share condolences and memories.
The guestbook expires on February 24, 2021.

Michael Goodrich
Clell Johnson was a truly top shelf human! I’ve known Clell since I was a boy and the quality of his character was matched by his incredible skill and talent as a barber stylist. A harder working man never lived. Clell was always helpful and humble and so wise! I am so thankful I had the opportunity to know this great man these many years. I wish his family comfort in their time of loss. I also celebrate the life and achievements of the great Clell Johnson and I know he touched so many lives in a positive way. Thank you Clell! Godspeed to you Sir!
david and terri brisco

our thoughts and prayers are you the family.he will be missed greatly....i will always remember coming to the house to get a ride to school on wednesdays and making a wake up call to one of his best customers,rousting him out of bed ,as a reminder that he had an appointment with clell at 9:15 for his weekly hair cut..

Dennis and Denise Brisco
Sorry to hear of this, lots of childhood memories of running through the neighborhood which sometimes took us through your home and the next door neighbors. Thoughts and prayers to family. You will be missed greatly.
Pete JR. ,PeteSR.,Tony, Andy Anastosopolos
So sorry for your loss and we will be praying for the whole family. Love him so much just a great man.
View all 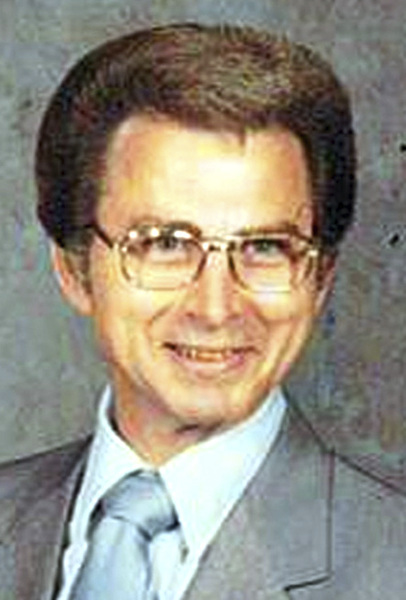