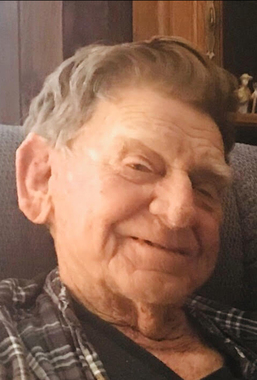 Back to Emmett's story

Send flowers
in memory of Emmett

A place to share condolences and memories.
The guestbook expires on March 18, 2021.

Darrel Kidd
I remember him from Atlas Power when I was doing Pest Control at the plant. Good guy.
Dana Scott
I'm sorry for your loss. I don't really know this side of the family, but my mom is Della Mae (Southard) Vance. My grandpa was Oren Isaac Southard.
John Delzell
So sorry to hear about Mr Southard. Your family is in my thoughts and prayers during this difficult time.
Tribute Store

America the Beautiful was purchased for the family of Emmett Southard by Tribute Store.  Send flowers

Michelle Black
So sorry for your loss, it was a great pleasure to be able to take care of him and to get to know your family!!
View all 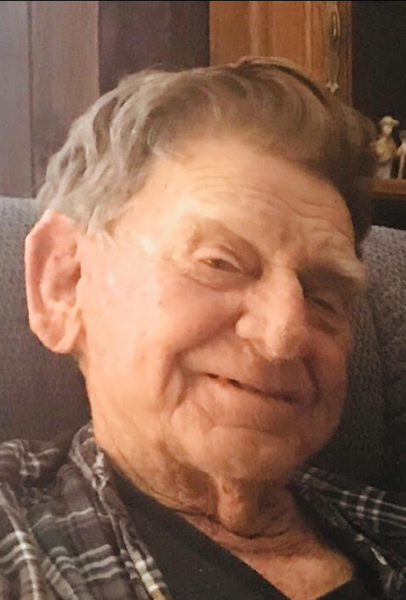