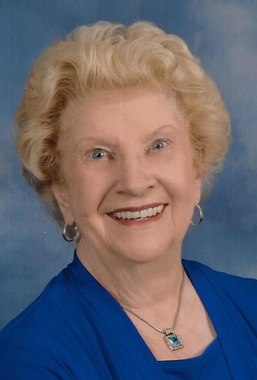 Back to Esther's story

Esther M. Elliott, age 92, of Joplin, MO, passed away Sunday, March 15, 2020, following a short illness. She was born March 6, 1928, in Frontenac, KS, to Louis and Angelia (Casella) Molinar.
Esther loved to travel, opera, music and her family. She was an entrepreneur and a wonderful homemaker. She graduated from Frontenac, High School. She was a member of St. Peter the Apostle Catholic Church.
She married Laurence Elliott on July 4, 1946, in Reno, NV. He preceded her in death.
Also preceding her in death are her parents and one son-in-law, George Popejoy.
Esther is survived by two daughters, Bonita Popejoy, Goodyear, AZ, Angela Elliott and husband, Charles Rikli, Melboure, FL; one son, Larry Elliott and wife, Kay, North Las Vegas, NV; four grandchildren, Ryan Jones, Russel Popejoy, Michele Popejoy, Kymberlee Connley; two great-grandchildren, Brandon and Tyler Popejoy; one brother, Louis Moliner and wife, JoAnn; eight nieces and nephews and numerous great-nieces and -nephews.
Contributions, in Esther's memory, may be made to Joplin Area Catholic Schools and may be sent in care of the mortuary.
Funeral Mass will be 10:30 a.m. Thursday, March 19, at St Peter the Apostle Catholic Church, with Fr. J. Frield officiating. Burial will follow at Crocker Cemetery, Opolis, KS. The family will receive friends 6-7 p.m. Wednesday at the Mason-Woodard Mortuary chapel.
Published on March 18, 2020
To send flowers to the family of Esther Elliott, please visit Tribute Store.

Send flowers
in memory of Esther

A place to share condolences and memories.
The guestbook expires on March 18, 2021.

William A Endicott
I met Ester in 1969 when they built the Tara Motel near Scotland, Mo. She was an angel as well as her entire family. I know God as a new Angel in Heaven. God bless the entire family!
Sheryl Weaver
I met Esther when I worked at Famous Barr, and our in store conversations led to occasional lunch dates. She was always fun and interesting. I will miss her a great deal.
Ronald J. Wagner, Goodyear, AZ
Esther was like a second mother to me over the years that I've known her, Bud, Bonita, Angela and Lou Molinar since 1986. She shared her jokes and articles with me and others over the Internet. There will always be a special place in my heart for her and the family. I could tell many stories of my interactions with Bud who has also been in my memories over the years. My best to everyone! Love Ron
The McBee girls

Full Of Love Bouquet was purchased for the family of Esther Elliott by The McBee girls.  Send flowers 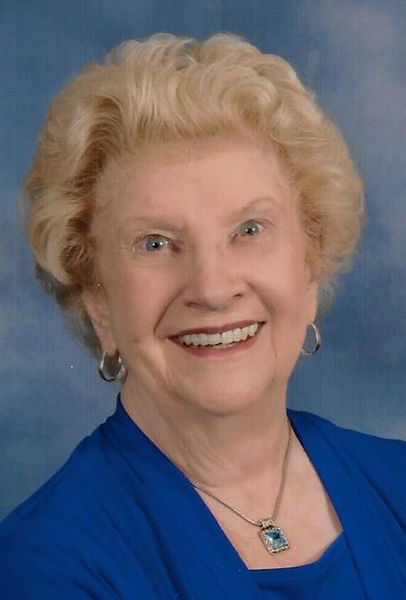