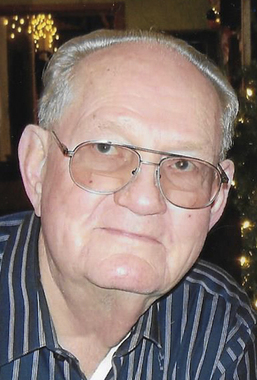 Back to Gerald's story

Gerald Hood, age 83, of Joplin, MO, passed away Thursday, February 13, 2020. He was born December 5, 1936, in Spring Valley, MO, to Herman and Bernice (Schilling) Hood.
Gerald graduated from Neosho High School in 1954 and played football while in high school. He owned and operated Hood Sheet Metal for 57 years. He loved to travel, especially overseas. He would sing while he worked and always had a song for each situation. He enjoyed the St. Louis Cardinals and the Kansas City Chiefs.
He married Julia (Judy) Dedrickson on June 2, 1957, in Webb City, MO. She survives.
He is also survived by three daughters, Brenda Howard (Robert Cook), Monett, MO, Barbara Hunt, Rolla, MO, Beth McCully and husband, Rick, Neosho, MO; one sister, Phyllis Daniels and husband, Dave, Joplin; two brothers, Ronnie Hood and wife, Wanda, Joplin, Larry Hood, Neosho; five grandchildren, Cameron Howard, San Antonio, TX, Lauren Howard, Houston, TX, Kelsey Cozby and husband, Austin, St. Louis, MO, Keaton Hunt, Rolla, and Addison McCully, Neosho; as well as numerous extended family and friends.
Gerald was preceded in death by his parents; one son-in-law, Taylor Hunt; and one granddaughter, Brooke McCully.
Funeral Services will be 10 a.m. Thursday, February 20, at the Mason-Woodard Mortuary Chapel, with Doug Gripka officiating. Internment will follow at Ozark Memorial Park Cemetery. Visitation will be 6-7 p.m. Wednesday at the mortuary.
In lieu of flowers, contributions are requested to the American Cancer Society and may be sent in care of the mortuary.
Arrangements are under the direction of Mason-Woodard Mortuary and Crematory.
Published on February 16, 2020
To plant a tree in memory of Gerald Hood, please visit Tribute Store.

Plant a tree in memory
of Gerald

A place to share condolences and memories.
The guestbook expires on February 15, 2021.

Stacy Shoemaker
Judy and family I'm sorry to hear about Gerald.
Hervey and Greta Bone
So sorry for your loss, Gerald was a nice guy.
View all 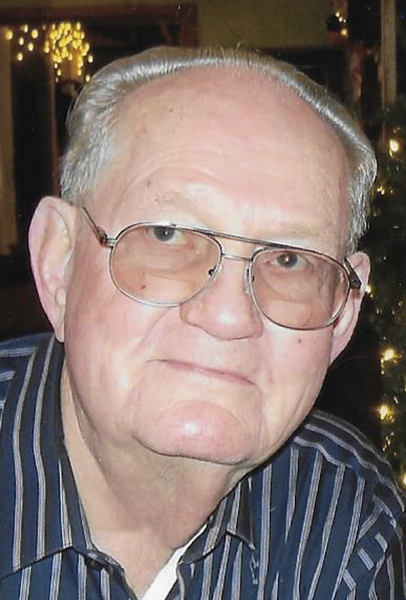