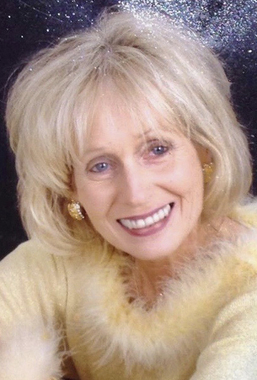 Back to Jackie's story

Jackie Keen Barnhart, 78, of Tunica, Mississippi, passed away peacefully at 8:40 a.m. on Saturday, March 21, 2020, after an illness. Jackie was born June 7, 1941, in Cassville, Missouri, to Lola Mae Henbest Keen and Jack Orlie Keen.
During her life, Jackie lived in different places and brought joy to the lives of many. She went to high school and spent her early adulthood in Joplin, Missouri and then moved with her husband and children to Springfield, Missouri. In the years that followed, she and her family moved first to Aurora, Illinois, Kansas City, Blue Springs, Missouri, Bolivar, Missouri, Broken Arrow, Oklahoma and finally Memphis, Tennessee.
Jackie had a long and successful career working for the Shelby County Public Schools in Memphis where she was known for her kindness toward parents, students and colleagues. Later, she also worked for a prominent law firm in Memphis. In her free time, Jackie was talented at interior design, a great cook, enjoyed playing golf, loved gardening, music and dogs. She truly cherished her grandchildren and the time she shared with them. In recent years, Jackie resided at the Tunica Nursing Home, where she so often helped other patients that visitors sometimes thought she was part of the staff.
Jackie is survived by her son, Scott Barnhart, his wife, Claudine, of Lisle, Illinois; by her daughter, Lori Barnhart Stevens, of Nebraska City, Nebraska; and her four grandchildren, Jacob Barnhart and Heather Barnhart, of Lisle, Illinois, Craig Haney, of Nebraska City, Christopher Haney, of Horn Lake, Mississippi; and her uncle, Leon Henbest, of Carl Junction. Jackie is also beloved by eight nieces and nephews, Debby Woodin and Teresa Baker, of Joplin, Shelley Walters, of Neosho, Terri Younger Miller, of Napa, California, Dale Younger and Alice Younger Frank, both of Grove, Oklahoma, Jay Keen, of Kansas City, and John Keen, of Joplin.
Jackie's mother and father; her sisters, Willa Elizabeth Keen Younger and Rose Marie Keen Hall; and her brother, James Richard Keen, preceded her in death.
A celebration of life gathering will be announced at a future date.
The family suggest memorial contributions may be made in Jackie's honor to Juvenile Diabetes Research Foundation at www.JDRF.org.
Published on March 29, 2020
To send flowers to the family of Jackie Barnhart, please visit Tribute Store.

Send flowers
in memory of Jackie

A place to share condolences and memories.
The guestbook expires on March 24, 2021. 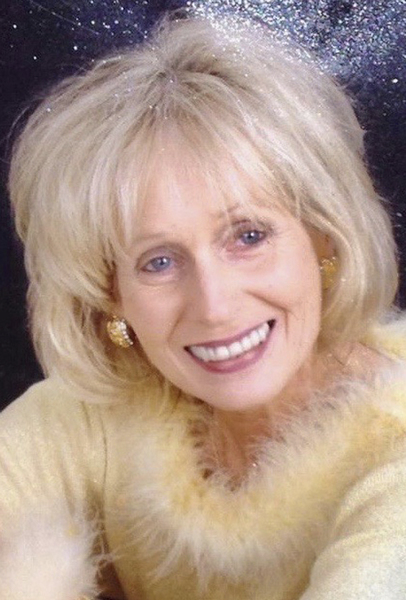