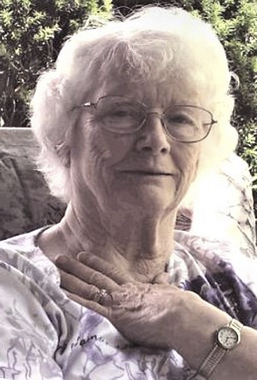 Marinell Hargis, age 88, of Aurora, Missouri, passed away at 2:42 p.m. on Saturday, February 15, 2020, at the Mercy Hospital in Springfield, Missouri. She was born December 29, 1931, in Neosho, Missouri, the daughter of Bassett and Kathryn (Thornberry) Longstreet.
Marinell was a 1949 graduate of Joplin High School in Joplin, Missouri. On April 20, 1951, she married Don Hargis in Joplin, Missouri. After living around the U.S. for a few years while Don served in the Navy, they returned to Missouri and lived in Aurora for most of their married life where Marinell raised four wonderful children, maintained a beautiful home, and was an accomplished seamstress and cook.
Marinell was proud of her family and her home, and was a good friend to all who knew her. Marinell and her husband Don enjoyed square dancing and were members of the Grand Squares Square Dancing Club and the Aurora United Methodist Church.
Marinell is survived by her husband of 68 years, Don; three daughters, Jayne Prewitt and her husband, Pat, of Mt. Vernon, Missouri, Nancy Dunlap and her husband, Tom, of Joplin and Ann McDowell and her husband, Jerry, of Harrisburg, Missouri; one son, Darin Hargis and his wife, Jennifer, of Fordland, Missouri; three grandchildren, Sarah Johnson and her husband, Eric, Rebecca Schoen and her husband, Nathan and Bethany Patterson and her husband, Justin, all of Mt. Vernon; seven great-grandchildren, Lucas, Drew, Nella, Ethan, Reid, Norah and Benjamin; one brother, Kenney Longstreet, of Joplin; a brother and sister-in-law, Bob and Doris Johnson, of Wichita, Kansas; one sister-in-law, Lora Hawkins, of Texas; and several nieces, nephews, and cousins. Her family was the center of her life, and she will be sorely missed by all of them.
Marinell was preceded in death by her parents, Bassett and Kathryn and two brothers, Corky Longstreet and Earl Longstreet and his wife, Jill.
A visitation will be held from 1:00 to 3:00 p.m. on Tuesday, February 18, 2020, at the Crafton-Cantrell Funeral Home in Aurora, with a graveside service to follow at 3:30 p.m. at the Maple Park Cemetery in Aurora.
Online condolences may be shared at www.CraftonCantrellFuneralHome.com
Published on February 18, 2020
To plant a tree in memory of Marinell Hargis, please visit Tribute Store.

Plant a tree in memory
of Marinell

A place to share condolences and memories.
The guestbook expires on February 17, 2021. 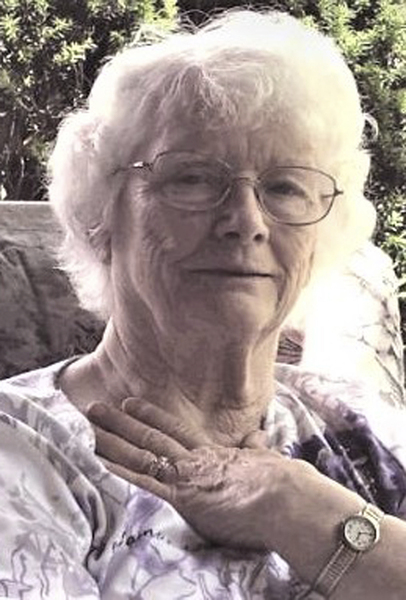