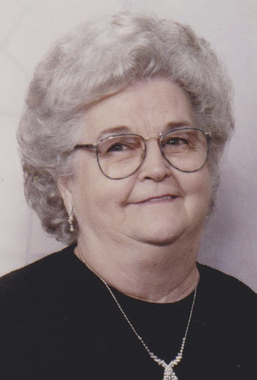 Back to Mary's story

Mary June Wood, age 87, of Carl Junction, MO, passed away Monday, March 9, 2020, at Westgate Nursing Center, in Joplin.
Mary June, the daughter of William Walter (Bill) and Roberta (Bertie) Kirby Hance, was born on October 31, 1932, in Carl Junction. She graduated from Carl Junction High School in 1950, where she was voted class treasurer and most humorous. She was previously employed by Elders Manufacturing before opening her own café in Carl Junction. Later, after closing her café, she managed the Buffeteria in Montgomery Wards. Aside from her love for cooking, she enjoyed sewing and crafting.
Mary June married James R. Wood on July 1, 1950, in Fayetteville, AR.
She is survived by her four children, Jim (Zee) Wood, Cathy Maxwell, Pam (Ken) Parker, and Tim Wood; 10 grandchildren, 16 great-grandchildren and two great-great- grandchildren; two brothers, Gerald Hance and Paul (Kathleen) Hance; one sister, Sandra King. She was preceded in death by her parents; three sisters, Margaret Ann, Betty Roath, and Pat Baker; two brothers, Bill and Bob Hance; and a son-in-law, Ray Maxwell.
Funeral services will be held at the Simpson Funeral Home, in Carl Junction, on Friday, March 13, at 2 p.m. with Bob Simon officiating. Interment will be at the Carl Junction Cemetery. A visitation will be held at the funeral home one hour prior to the service on Friday.
Services are under the direction of Simpson Funeral Home, in Carl Junction.
Visit www.simpsonfh.com for online condolences.
Published on March 11, 2020
To send flowers to the family of Mary Wood, please visit Tribute Store. 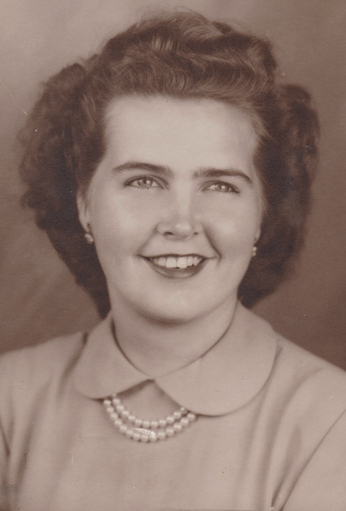 Send flowers
in memory of Mary

A place to share condolences and memories.
The guestbook expires on March 10, 2021.

Lori (Roy) Nelson
Mary was the sweetest and a good friend to my mom, Jean Roy. She sewed all those darling concrete duck outfits which I still have them for each season for my duck and sooo enjoy them! Will always remember her because of those! My thoughts and prayers are with you.
Wes & Barbara King
Sorry to read see where Mary passed past away, Barb an I ate now living in Florida but want you to know we still Read the Joplin Globe to see what happens in an around Joplin , tell you mother we are sorry to read about her sister Mary passing, we pray that the rest of the family an doing OK. God bless each an every one of the family . Love you All
View all 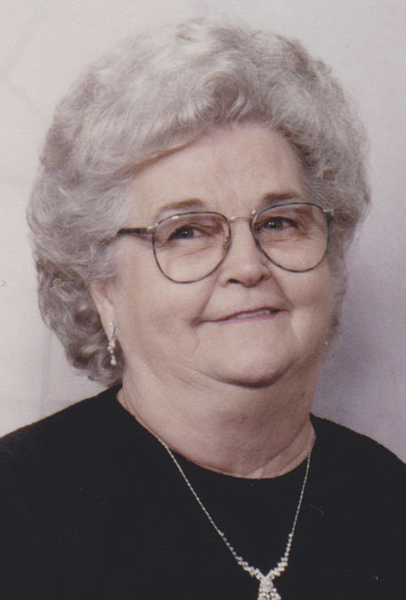