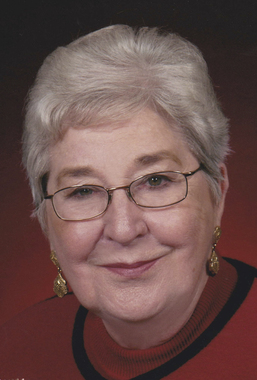 Back to P.'s story

P. Jeane (Daniels) VanDerbeek was born March 7, 1936, in the Hilldale Community of Neosho, Missouri, the daughter of James Russell and Catherine Jewel (Kirby) Daniels. She entered into rest on February 13, 2020, at KU Medical Center at the age of 83.
Jeane graduated from Southwest Baptist College in Bolivar with a degree in education and earned a master's degree at Pittsburg State University. She was a lifelong educator with her first job as the teacher at Hilldale School. She taught learning-disabled students in Joplin R-VIII and Fort Worth Independent School Districts and later taught history and other social studies at Pulaski Technical College in Little Rock, Arkansas.
Shortly after completing her master's degree, she had the opportunity to move to San Francisco in the early 1960s to work at the Presidio, of San Francisco, as a journalist for the US Army. She had a strong interest in politics and was active in the Democratic Party, serving as a Missouri delegate to Democratic National Convention in 1984.
Jeane resided in Neosho and Joplin, Missouri, Ft. Worth, Texas, and Conway, Arkansas, before moving to Excelsior Springs, Missouri. She had a passion for teaching and believed in the power of education. She spent time gardening and cooking. Jeane loved history and later in life volunteered at the Excelsior Springs Museum. Most of all, she adored her grandchildren and cherished spending time with them.
Jeane was married to Denis William Thompson and had two children, Lara and Graham. Later, Jeane married William Cole VanDerbeek on July 30, 1981, and he preceded her in death on April 19, 2013.
She is survived by her daughter, Lara Zacny, of Kansas City, her husband, Jim, and their children, Jordan and Cara; her son, Graham Thompson, of Lowell, Arkansas, and his wife, Tiffany, and their children, Naomi, Isaac and Claire; sister, Mary Lee Elliott and husband, Roy, of Neosho; and brother, Joe Daniels and wife, Belinda, of Shamrock, Texas. In addition to her husband, she is preceded in death by her parents, sister, Francis Kay Evinger and brother, James Leon Daniels.
Services will be 2:00 p.m., Wednesday, February 19, 2020, at Hilldale Baptist Church, 8606 Lime Kiln Drive, Neosho, MO, with Dr. Phillip McClendon officiating. The family will receive friends at the church on Wednesday, beginning at 1:00 p.m. until service time. Interment will follow at Kenney Cemetery, Neosho.
Contributions to honor Jeane may be made to either Kenny Cemetery or to the American Cancer Society, c/o Clark Funeral Home, PO Box 66, Neosho, MO 64850.
Online condolences
may be posted at
clarkfuneralhomes.com
Services are under the direction of Clark Funeral Home, Neosho, MO.
Published on February 18, 2020
To plant a tree in memory of P. Jeane VanDerbeek, please visit Tribute Store.

Plant a tree in memory
of P.

A place to share condolences and memories.
The guestbook expires on February 17, 2021. 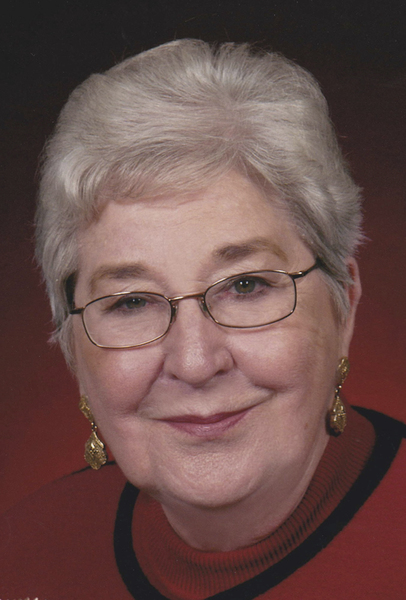